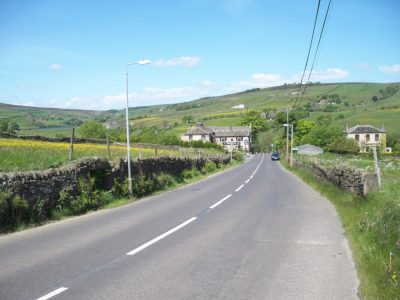 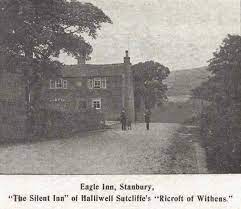 Over a century ago, a proprietor at the pub fed the local stray cats and called them to her by ringing a bell. Even today, her ghostly clanging can be heard around the pub and across the moors. This is accompanied by the noisy sound of invisible hungry feline ghosts. There have also been sightings of a large man with a travelling bag over his shoulder, walking up the stairs of the inn. At the top, he hesitates, looks around and then vanishes. 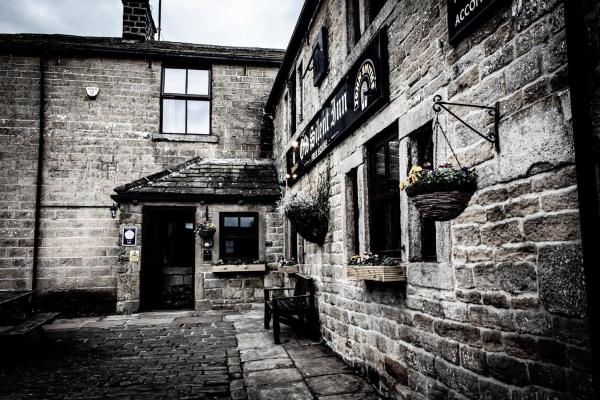 An all-night vigil by UK Ghost Investigators in 2003 yielded children’s voices, two presences known as Thomas and Abigail, footsteps and ringing hand bells, a feeling of cats around one’s feet, some mist, and a mysterious hand-print in room ten. The Old Silent Inn is notable for its sheer variety of spooks. From workmen being terrified by figures, to staff being convinced that some unseen force is watching them as they carry out their duties, the haunted happenings here are numerous. 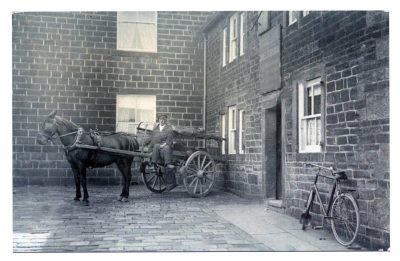 According to one previous landlord, a man in a top hat and long coat appears to guests, in particular women, and on another occasion, one guest stayed up all night conversing with the spirit of a young girl, he claimed.

Furthermore, there have been reporting of various poltergeist activity – glasses shoot across tables and beds shake in the middle of the night.

One night a pair of residents awakened when their bedroom began to shake, with a glass pot flew across the room to collide into the opposite wall. They went to the manager, with together they all witnessed a painting moving about on the wall. Coincidentally, the curtains began opening and closing of their own accord, with no one visible to rearrange them.